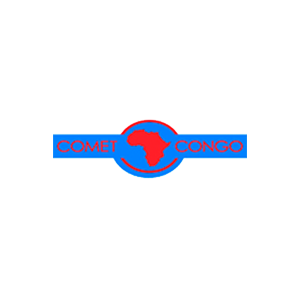 COMET CONGO was founded in 2012, and since then it became part of Venerable Capital’s group of companies. Its headquarters and infrastructure are located in the capital, Kinshasa. Administrative, economic and cultural centre of the Democratic Republic of the Congo.

COMET CONGO opened its first Duty Free shop in Matadi port in 2013 and since then it has experienced a progressive expansion process, opening new shops and warehouses.

Democratic Republic of the Congo