Exports after the Russia-Ukraine conflict

14 March, 2022 In Distribution By Venerable Capital

Exports after the Russia-Ukraine conflict

Good morning everyone, today from Venerable Capital Marketing and Distribution we will talk about the consequences of the Russia-Ukraine conflict at the level of exports. It is evident that the main victims are the people, who die, flee and fight, facing a situation that they have not chosen to live. But a war of such caliber also has catastrophic repercussions on international trade, affecting trade relations between countries, and consequently imports and exports.

Spanish exports to Russia and Ukraine 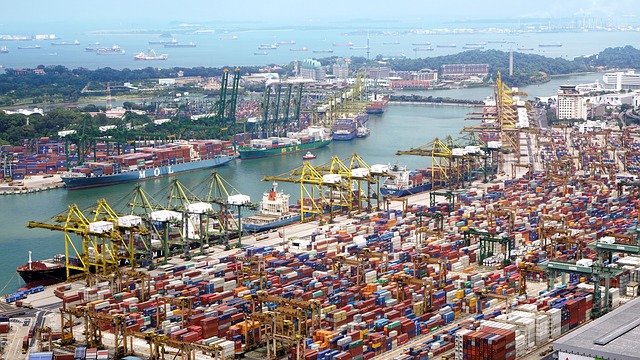 Sectors affected by the Russian conflict

Russia occupies a fundamental place in international trade, since it is one of the largest exporters of wheat, oil, Natural Gas, coal and gold, among other products. Therefore, the destabilization of commercial relations derived from the conflict with Ukraine, and the consequent sanctions imposed by the rest of the countries towards Russia, can have devastating consequences for trade, and the economy in general of the rest of the countries.

Data on Russian exports of energy and raw materials 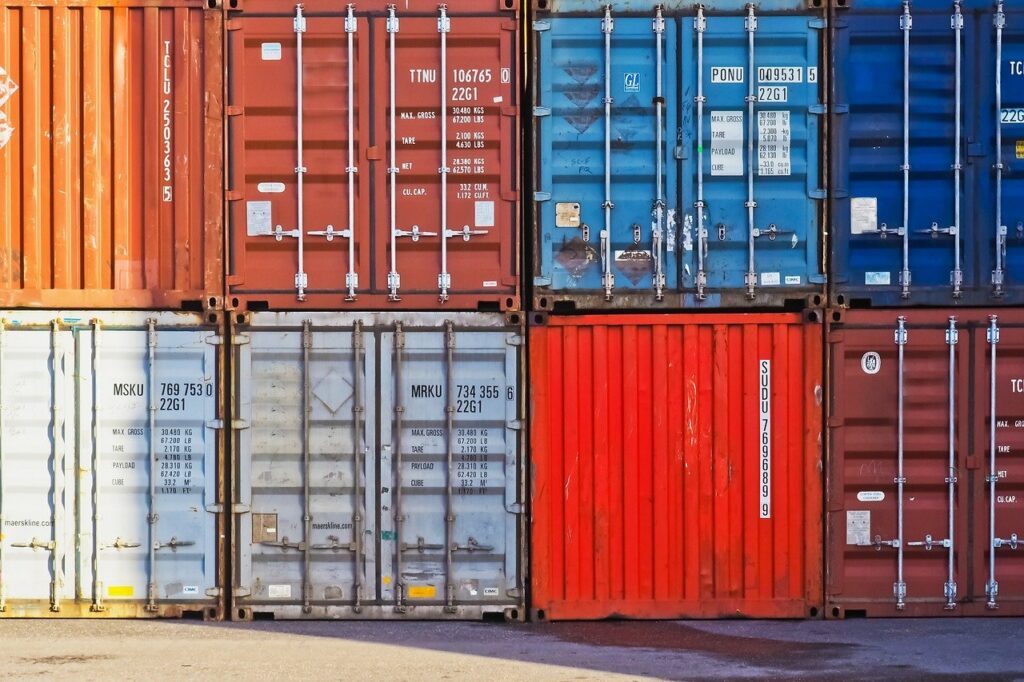 At Venerable Capital we are aware that the war in Ukraine is causing great chaos in trade relations worldwide, causing price increases and the destabilization of many industries, especially those linked to the energy sector. But beyond the consequences in international trade, we must keep in mind all the people who suffer from the conflict closely, and who have put their lives aside to survive this war.