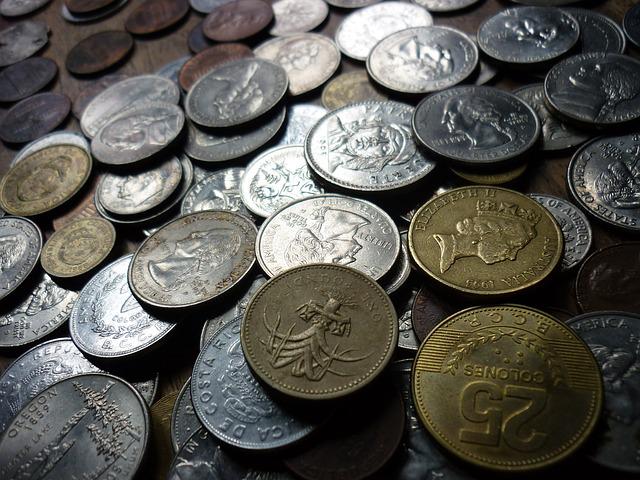 9 May, 2022 In Distribution By Venerable Capital

Good morning everyone! from Venerable Capital comercialización y distribución we want to address an issue that is currently worrying both families and businessmen. For some months now we have been suffering from rising prices, and in a world as interconnected as the one we live in, the actions of one have an impact on all. Global trade, including exports, is also being affected by the price rises.

The energy crisis, coupled with the Russian war against Ukraine, has led to a period of inflation, which is already having an impact on our purchases. In the month of March, Spain had the highest CPI percentage since 1985, at 9.8%. And this figure clearly reflects the economic situation we are living through. 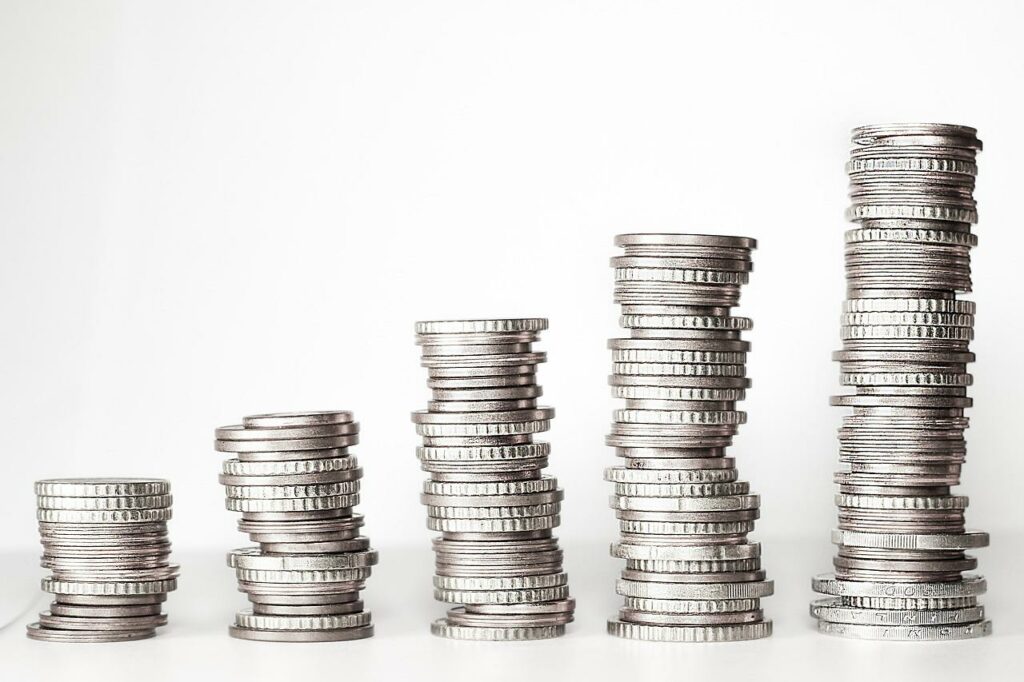 Exports are a key component of Gross Domestic Product. A fall in exports will translate into a decline in economic growth.  Rising prices and the resulting price differential with the rest of the Eurozone pose a serious threat to the growth of exports in Spain. In other words, the products and services of Spanish companies become more expensive compared to those countries with which we share currency.

This, together with continued inflation, higher taxes on social security contributions and higher energy costs, is a cause for concern for the country’s business community. This is because it could result in a loss of competitiveness for Spanish companies compared to other eurozone countries. 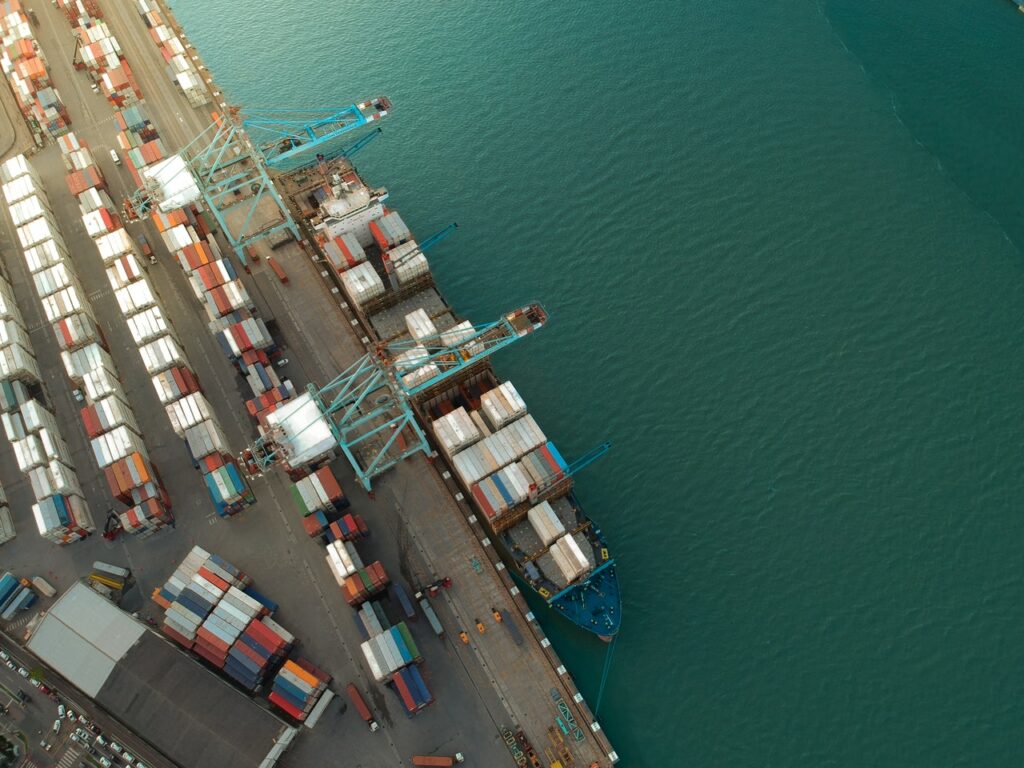 Companies must face up to this inflationary spiral. And they must take measures in order not to lose competitiveness in foreign markets. They do this through: wage costs and non-wage costs.

The upward trend in prices is a constant concern for families and entrepreneurs, as they have to be creative to cope with such a rise in prices. At Venerable Capital, we are part of the export sector, so we hope that we can soon experience a change in trend, which will favour the development of exports and overall economic growth.