Brexit in export and distribution 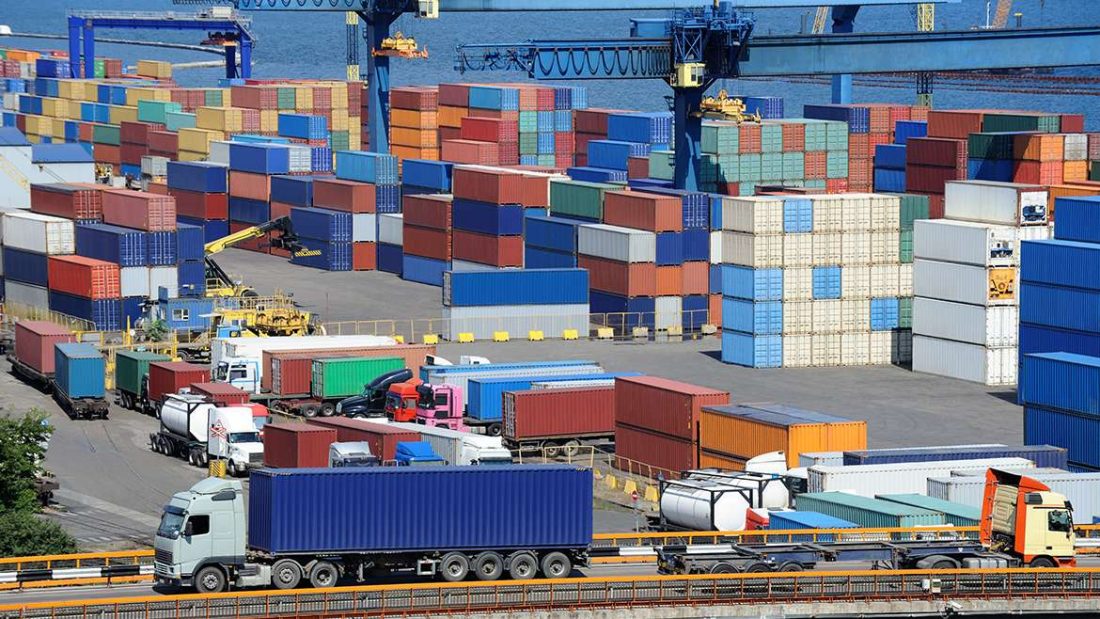 Brexit in export and distribution

Good morning everyone! Today, from Venerable Capital, we want to talk to you about how Brexit affects the export and distribution of products. This new situation means that there are changes in export management and we will tell you which ones. 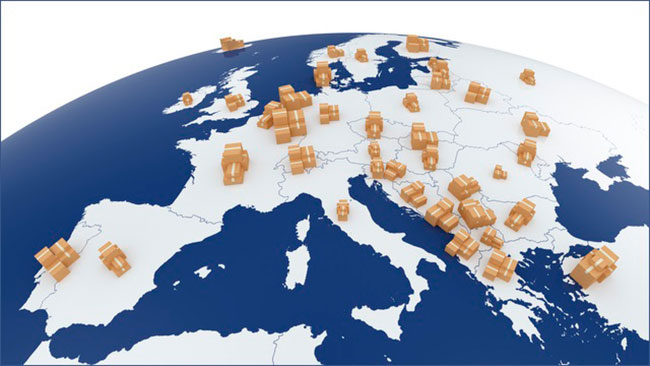 In 2012, the UK began a long race to exit the European Union (EU). This process is called Brexit and a referendum was called on June 23, 2016. Citizens were asked if they wanted to stay or leave the EU and the answer was decisive, they had chosen to leave the EU.

In December 2020, a trade and cooperation agreement was reached between the EU and the United Kingdom to formalize their departure from the European community. As of January 1, 2021, after the transitional period, the British were left out of the Customs Union and the EU Single Market.

At Venerable Capital as a leading Spanish company in national and international marketing, we want you to know how Brexit affects the distribution and export of products.

Brexit and the European Union

The European Union is an economic and political association made up of 28 countries. It was originally created to consolidate the continent against possible future aggressions. As of 1993, they are integrated into a single market, to promote and facilitate the free movement of goods and people, as a single country.

The British decision to leave the EU by referendum is known as Brexit, a word composed of Br (Britain) and exit (exit), being a severe blow to economic, commercial and social stability among member countries.

This is how the United Kingdom leaves the EU and becomes a third country for the purposes of trade in goods and services, consequently, its products no longer have the status of the EU. The markets of our continent and the British are affected by this decision, much more Spain, as one of its main trading partners.

Effects of Brexit on exports and distribution for the United Kingdom

With the UK’s exit from the EU, the Single Market and the Customs Union, they face a number of obstacles. These did not exist before for all commercial activities and exchanges, which were carried out freely and fluidly as of January 1, 2020.

The idea of ​​having a Single Market is to facilitate trade in goods and services without the need to pay expensive fees and duties between member countries. This implies that the EU will require UK customs and border controls as a third country, which increases red tape and adjustments in supply chains.

The commission in charge of drafting and approving the Trade and Cooperation Agreement of the EU and the United Kingdom, has served to inform, advise and guide the different procedures for interested parties. This measure is intended to create better conditions for the transit of goods and people across borders. 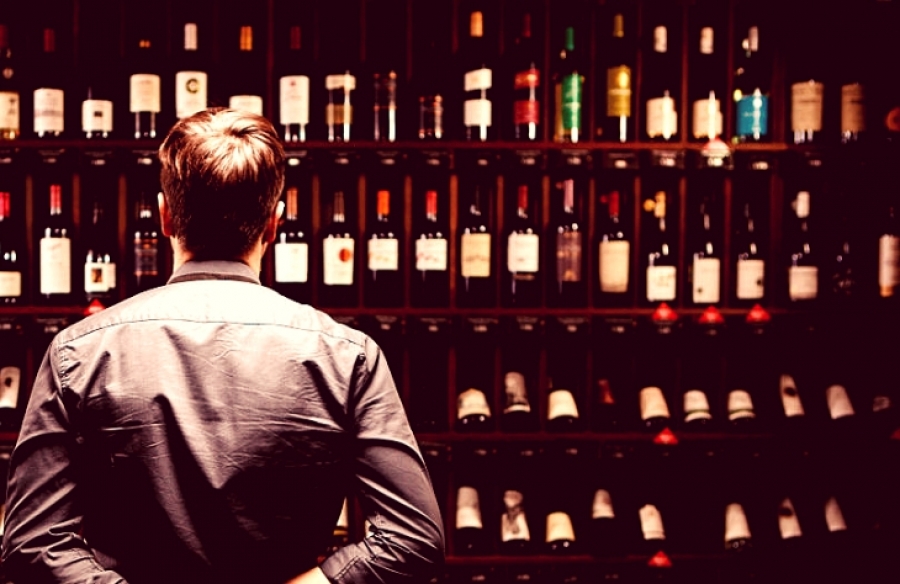 Brexit and export and distribution with the Spanish market

As of January 1, 2020, the distribution of merchandise and export of products has been affected by increased customs procedures and tariffs, ceasing to be an intra-community operation. So to buy or sell merchandise to the United Kingdom, you will need other types of procedures and controls.

To negotiate with the UK, a UK identifier number is required. This number is used to act as an exporter, make and present the customs declaration. Also, provide security data, specific license for regulated merchandise and extra procedures for products that require special taxes such as tobacco and alcohol.

Due to the tight commercial relationship between the United Kingdom and Spain, we show you how some sectors behave in the distribution and export of products.

Import and export after Brexit

The lack of qualified personnel for ground transportation has generated an increase in the shortage of fuel and consumer items. Therefore, the delay in the delivery of merchandise to its destination that passed freely across the border has increased. 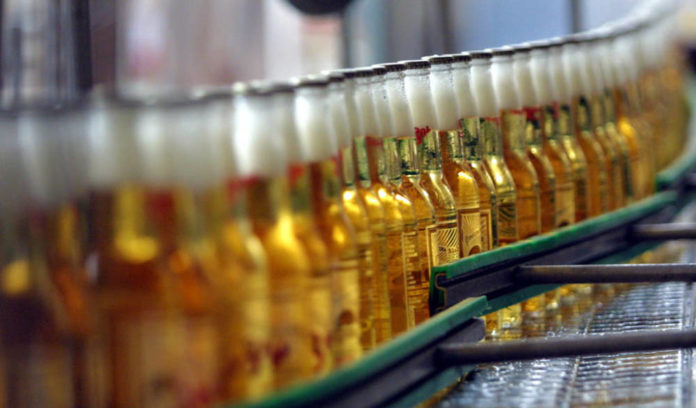 Horticulture, export and distribution after Brexit

The marketing of vegetables and fruits is one of those that has been most affected by the Brexit measures. However, as they are staple food products, they have been exempt from paying taxes.

This measure has prevented Spain from paying more than 200 million euros in customs duties and the United Kingdom is expected to maintain the preference and trade agreements with Spain in this sector, in the face of great competition from other markets. 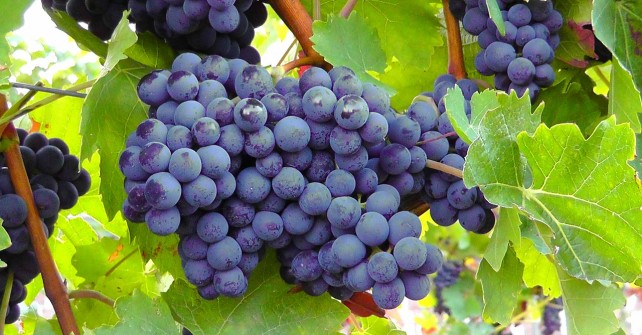 Automotive sector in distribution after Brexit

25% of the exports that Spain makes to the United Kingdom are automobiles, so the Brexit measure has a strong impact. However, an agreement has been reached for the automotive sector to be exempted from paying tariffs.

The different automotive entrepreneurs have taken as positive the agreement reached, in which both parties carry out exchanges in this area, without charging fees or special fees.

For a long time it was possible to distribute unlimited quantities of specialty products such as tobacco and alcoholic beverages, without paying taxes. Excise duties were only canceled for these products, once the merchandise was received at destination.

Now there are a series of restrictions on the type of merchandise and the quantity to be transported is limited, in addition, a series of taxes will be paid if the limits established as a maximum are exceeded. 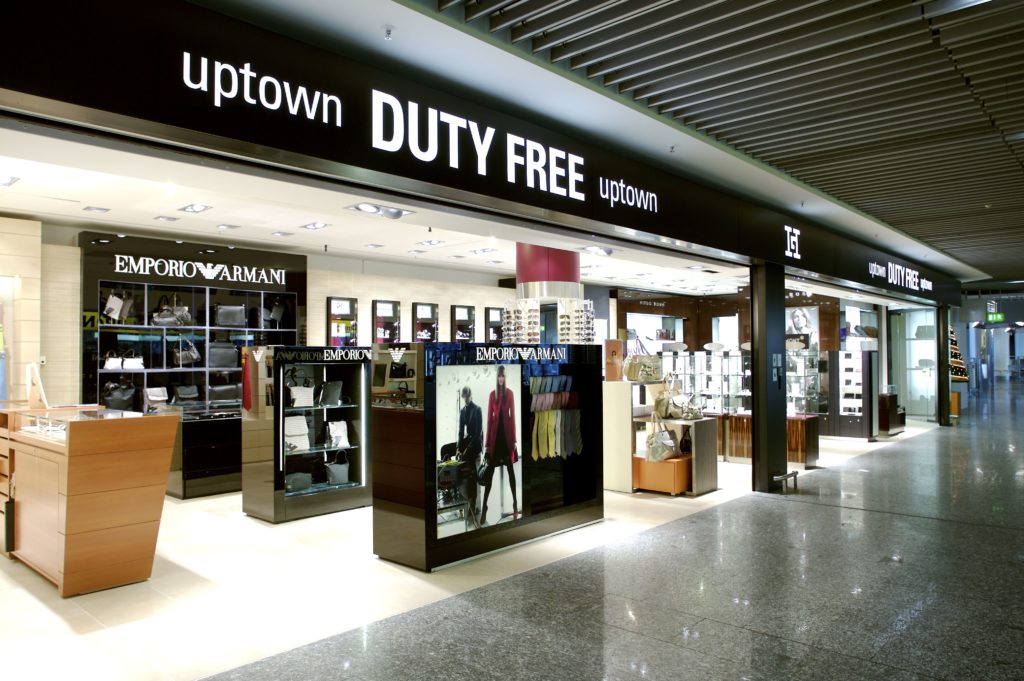 Currently there are more than 100 boats working in British waters in fishing activity, obtaining an average of 10,000 tons per year. It is one of the most important commercial activities in Spain, not only for national consumption, but also for processed products for export.

Currently as part of the preservation of marine resources and British controls, the Spanish ships will have an extension of operations in their seas for 5 more years. Once this deadline has expired, the fleet will be reduced by 25%, directly affecting fishing activity, especially in Galicia. 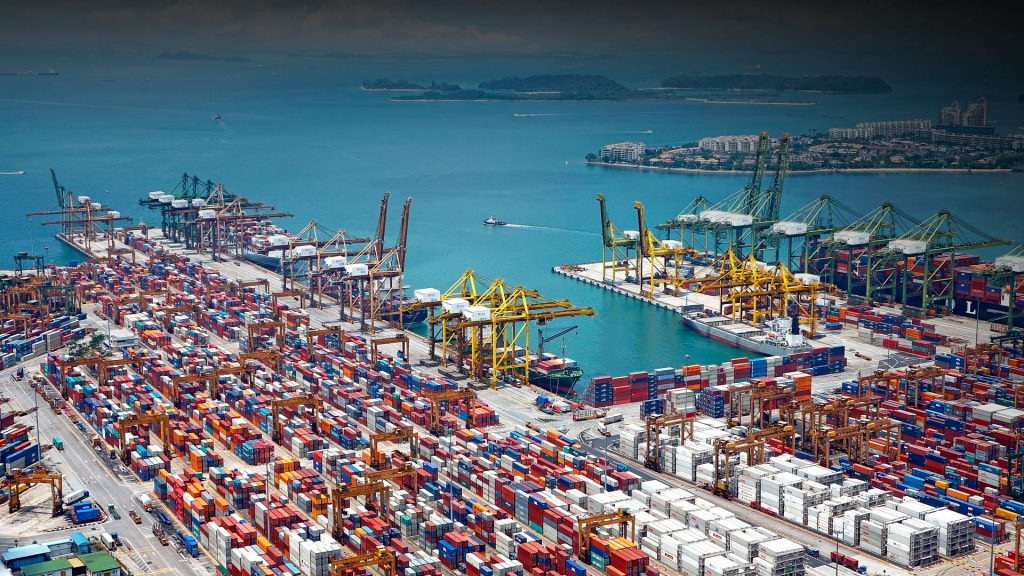 The United Kingdom is one of the main commercial partners of Spain. We find exports to that country with figures that exceed 20 billion euros a year. And the British are also the ones who invest the most in the Spanish markets, therefore our relationship is quite close.

Venerable Capital, as a Spanish company with a great international trajectory, will continue to be optimistically present in business strategies with the United Kingdom. We have all the updated information and advice for the distribution and export of products on British soil, within the framework of legality.

Therefore, with Venerable you can be present in the best markets and with excellent operational logistics to promote your products. If you are thinking of starting distribution, do not hesitate to contact us to advise you on the best service. See you soon!