30 December, 2019 In Tobacco By Venerable Capital

Good morning everybody! As in Venerable Capital we are experts in the export of  tobacco  and  products for smokers, today we will be making a comparison between the different ways in which we can find tobacco: for rolling or in its box.

Although at first glance it may seem that rolling tobacco and manufactured cigarettes are simply two different ways of presenting tobacco, the truth is that they have several differences. 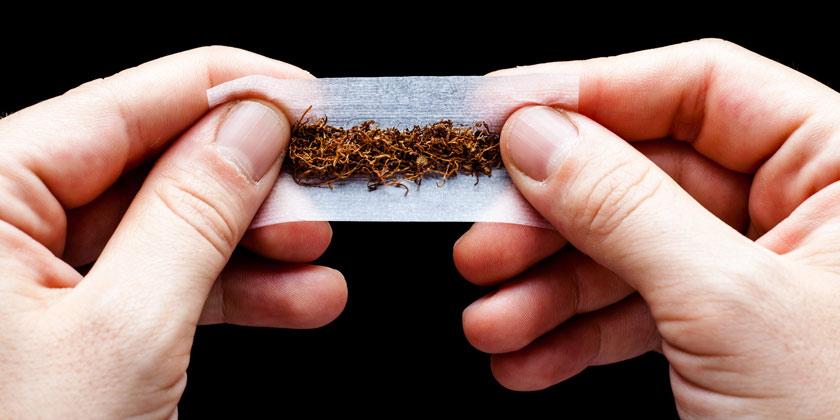 The advantage of rolling tobacco is that  since it is not assembled, the consumer can adapt the desired amount of tobacco in each cigarette depending on your preferences. On the other hand, the advantage of manufactured cigarettes is that they are ready for consumption so you do not need to roll the cigar, thus saving time and handling.

What’s more, the consumer may prefer to consume already manufactured (boxed) cigarettes that the customer can enjoy at the moment without using his time to roll and prepare the cigarette. 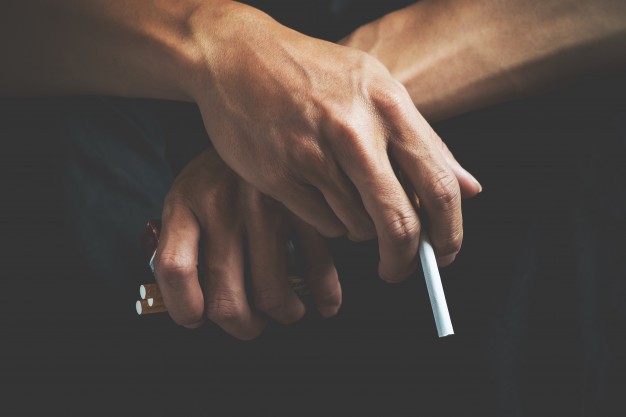 We hope you found this article helpful and now you know what kind of tobacco you prefer: boxed or rolling cigarettes. At Venerable Capital we export both cigarettes and cigars and rolling tobacco through our company COMET which offers high quality products for smokers and cigarettes. If you’re thinking of starting an export process or want to know more about this process, don’t wait any longer! Fill out our contact form. We are waiting for your inquiry!

25 November, 2019 In Tobacco By Venerable Capital

Welcome back to our blog. Today in Venerable Capital, experts in the distribution of tobacco and smoking accessories, we will talk about how smoking is regulated in Africa, keep on reading!

How is smoking regulated in Africa?

According to studies carried out by the World Health Organization (WHO) in countries such as Mauritania, Mali, Cameroon and the Republic of Congo, it is where the rate of smokers per inhabitant over 15 years of age increased the most, which is alarming. In addition, it is also estimated that in the next 10 years the reach of smoke caused by nicotine derivatives will reach half the population.

Just some countries such as Ghana, Ethiopia and Nigeria joined the WHO proposal to reduce tobacco consumption in their respective countries through the implementation of propaganda tools and control measures. The objective was to reduce the use in young people and reduce the diseases tobacco causes.

Sincethe rate of smokers on the African continent is still much lower than the rest of the continents, studies indicate that this number tends to grow.

One of the reasons why this happens is because in many Western countries consumption is decline. This is due to increased  regulation, increased  cigarette taxes and new trends. As a result, large tobacco companies are committed to increasing trade in developing countries.

Because of this, 70% of global tobacco use occurs in the least developed countries, while in countries with higher incomes consumption tends to decline  progressively. That is why the tobacco industry focuses on these markets, as they comprise the populations that tend to grow the most and also tend to have  less regulation in terms of the political system that these countries have when compared to Western Europe or North America.

We hope this article has helped you understand tobacco usage in Africa. In Venerable Capital we are experts in the distribution of tobacco and smoker accessories. If you want to start distributing tobacco or if you have any questions, you can contact us through our form. See you on the next post!