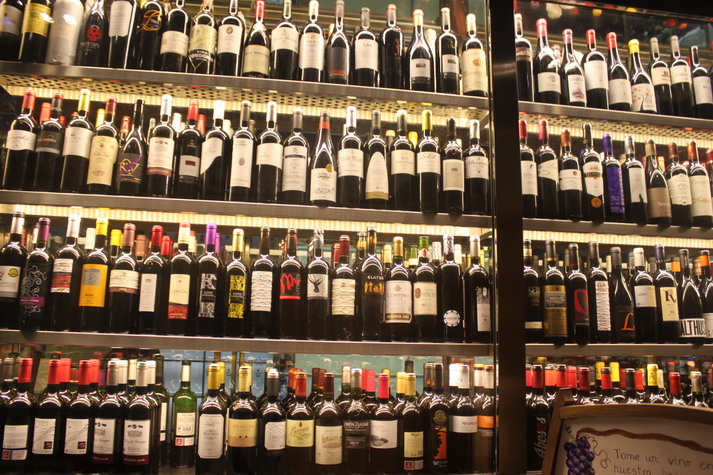 28 October, 2019 In Beverage By Venerable Capital

We must, first of all, keep in mind that the labeling of this type of products varies considerably from one country to another. In the same European Union each country has a different labeling with different mandatory requirements. In Spain for example, what we will find will be only the denomination, the name of the manufacturer, if it contains any allergen, the net amount, the expiration date (which is not required in wines or beverages of more than 10º) and the graduation.

Before the debate that took place last May in Canada, it was commented that, for the majority, the consumption of alcohol doesn’t cause significant damage, but for many populations and individuals alcohol has harmful effects on health. Since one of the main objectives of Codex standards is health protection, it was important that this be discussed in the Codex labeling framework. In addition, the information on the labels regarding alcohol content, alcohol strength and energy content in the product could not be unnoticed, as there was some lack of harmonization of the labeling requirements for alcoholic beverages.

Common components in the labeling of alcoholic beverages

After the debate, it was concluded that most of the member countries and the Codex member organization considered the following components of alcoholic beverage labeling mandatory, in addition to the general requirements for food labeling:

However, mandatory labeling requirements vary considerably from country to country and often depend on the type of beverage. But according to the debate that took place in Ontario there were several typical components that were included in the mandatory labeling, these were (in addition to those we have already mentioned):

Before this committee, it was concluded that it was advisable to work to provide more clarity at the international level on the general labeling standards existing with regard to alcoholic beverages since they are not clear enough about whether they apply precisely to alcoholic beverages and They also do not address the labeling of the alcohol content of alcoholic beverages, which is important information for consumers to make informed choices.

We know that all these types of regulations or regulations can be really chaotic and frustrating for those who want to start exporting alcoholic beverages, but with Venerable Capital you have the solution to your problems, since we are present in most markets and you can Get in touch with us easily and simply through our contact form. See you in the next blog with more information about international markets!